ButtKicker and iRacing.com Motorsport Simulations have expanded their partnership in 2022 for the World of Outlaws iRacing Late Model Championship.

The immensely popular series makes its return with the world’s best dirt oval sim racers set to do battle on America’s most prestigious dirt tracks for a $25,000 cash prize on the line.

Check Out the Official Press Release 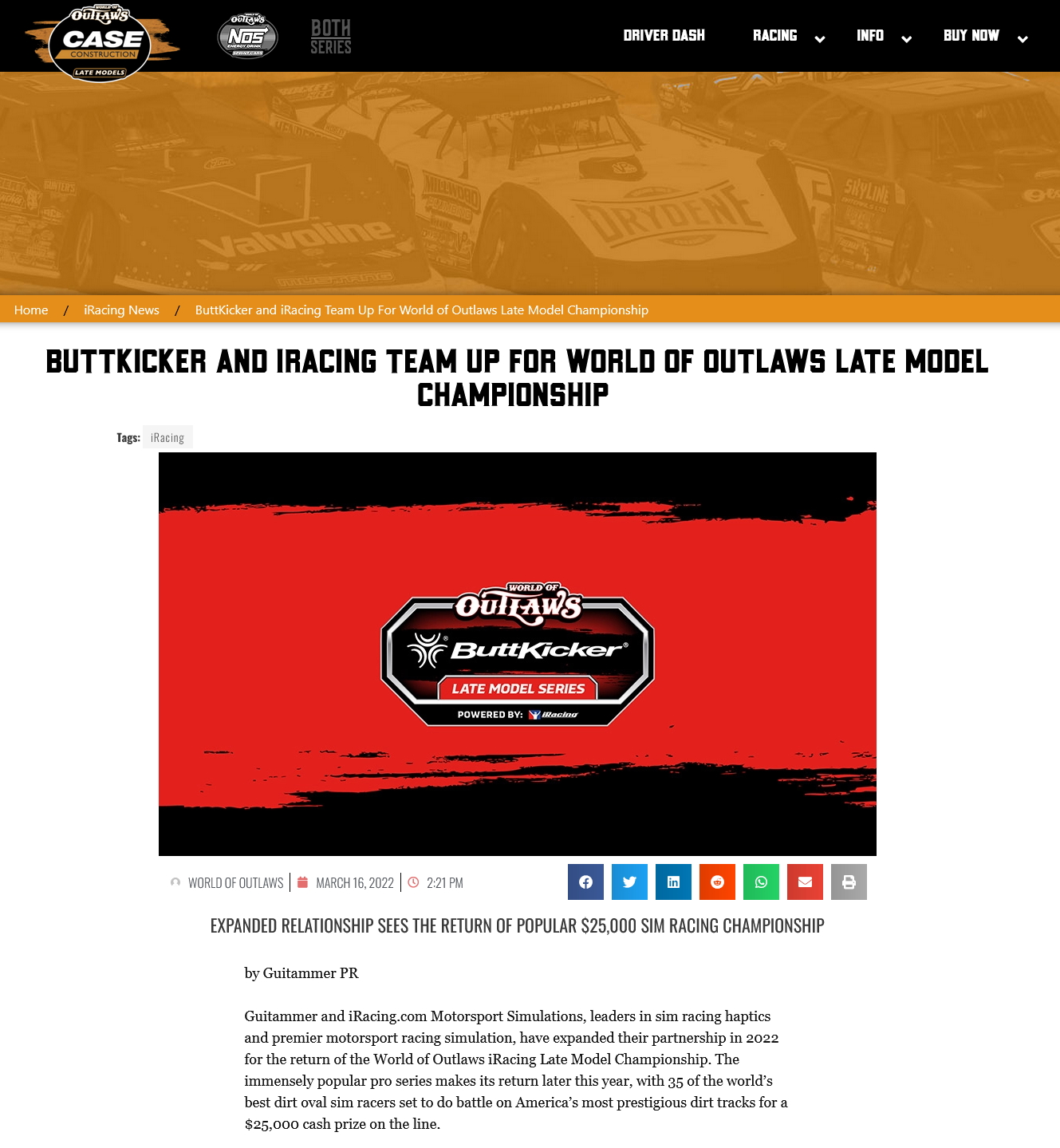